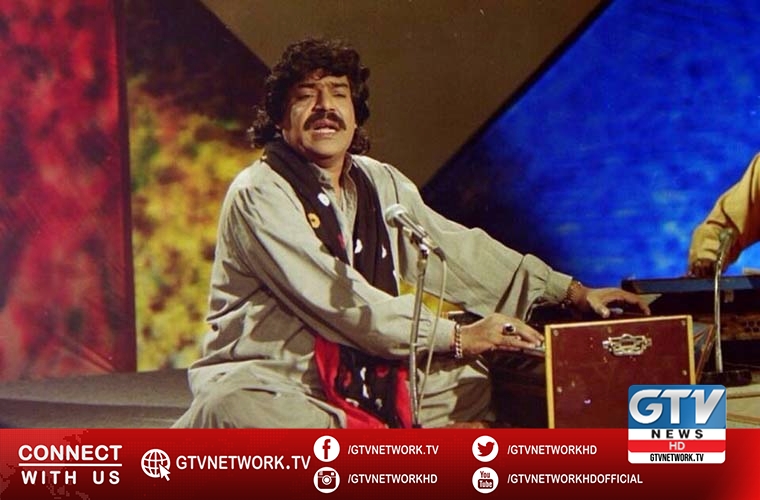 His son Ameer Shaukat Ali announced the funeral prayers between Maghrib and Isha at at Samsani Johar Town in Lahore.

Earlier Ameer had requested the singer’s fans for prayers following his deteriorating condition.

He had faced multiple medical issues, including diabetes and a liver transplant.

Moreover, he had undergone a heart bypass surgery a few years ago.

Shaukat Ali ruled as Ghazal maestro and one of the most prolific artists of the Pakistani music industry, with a singing career spanning five decades.

Born into an artistic family in Malakwal, he had begun his singing career in the 1960s with film songs.

Youth remembered Shaukat Ali because of his war-time patriotic songs in the wars of 1965 and 1971.

Due to his services in this field , he got the Pride of Performance award.