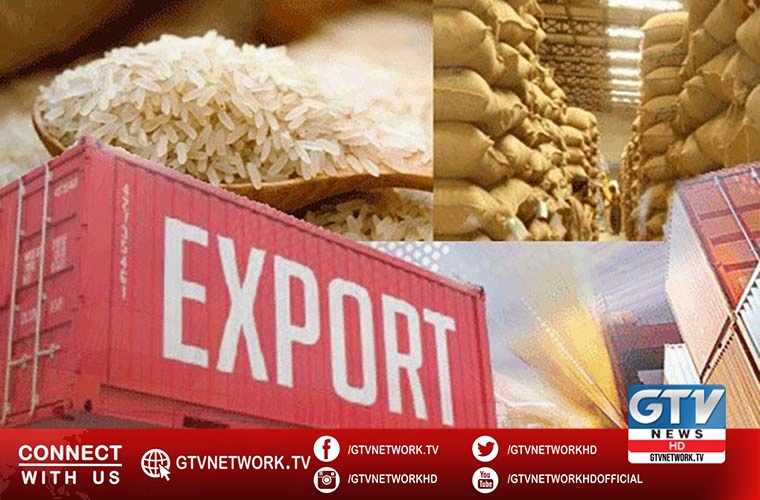 The ministry of Commerce stated on Friday for the first time, exports have crossed the $ 2 billion mark for six consecutive months after 2011.

According to its press release, this shows an increase of 13.4 percent in local export.

They reviewed the trade trends at the Ministry of Commerce.

Officials informed that according to the provisional (pre-PBS) figures, monthly exports in March 2021 have been the highest since March 2011.

Furthermore, they informed that since there was a lockdown in March 2021, hence the overall increase in export of 29 percent over March 2020 was misleading.

Meanwhile, they briefed that in March 2021, an increasing trend has been witnessed in the export of value-added and non-traditional products. e.g. the exports of Cement increased by 61 percent, Home Textiles (34 percent), Men and Women Garments (29 percent), Rice (10 percent), Fruits and Vegetables, (54 percent) and Meat (47 percent) compared to March 2020.