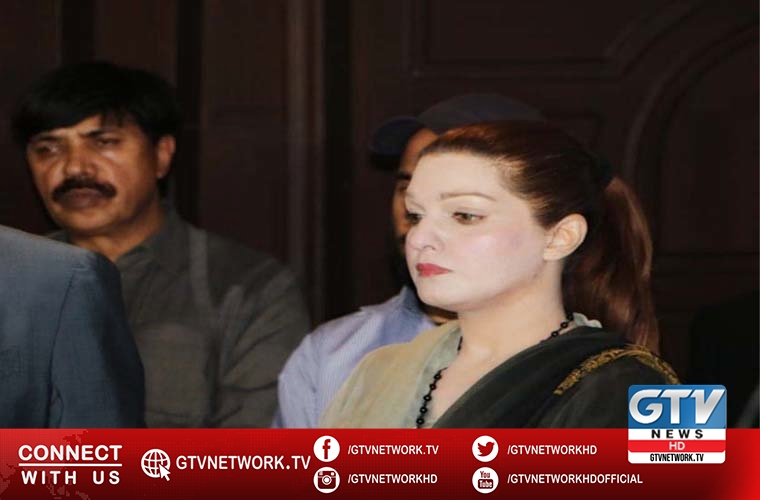 Economic losses of Kashmir increased to $ 6b in 20 months, says chairperson of the Peace and Culture Organization Mushaal Hussein Mullick.

The wife of Chairman Jammu and Kashmir Liberation Front Yasin Malik stated this in her statement on Thursday.

She further stated that due to constant siege and absence of the internet facility, the economic losses of Indian illegally Occupied Jammu and Kashmir (IIOJK) have soared.

She estimated it rose to $6 billion during the last 20 months.

The Hurriyat leader lamented that the killing of young and educated people has become a regular phenomenon.

She lamented the entire population lives with a sense of perpetual insecurity, facing a collective punishment.

She noted that the gravity of the situation could be judged from the fact that the brutal forces martyred 11 innocent civilians and wounded over 50 others in various firing and torture incidents during the last month.

Mushaal added that during the said period, 110 innocent Kashmiris have been detained, besides demolishing 12 houses. She demanded that the Hindutva regime should stop killing the Kashmiri people, as peace and prosperity in South Asia run through Kashmir.

Therefore, she said that the world should take tangle and practical steps sans any further delay for resolution of the long-standing Kashmir dispute, as it would not only help avoid further bloodbath of Kashmir but would also help avert a possible nuclear war between two nuclear powers.

CPEC has put Balochistan on the path of progress and prosperity: Bajwa