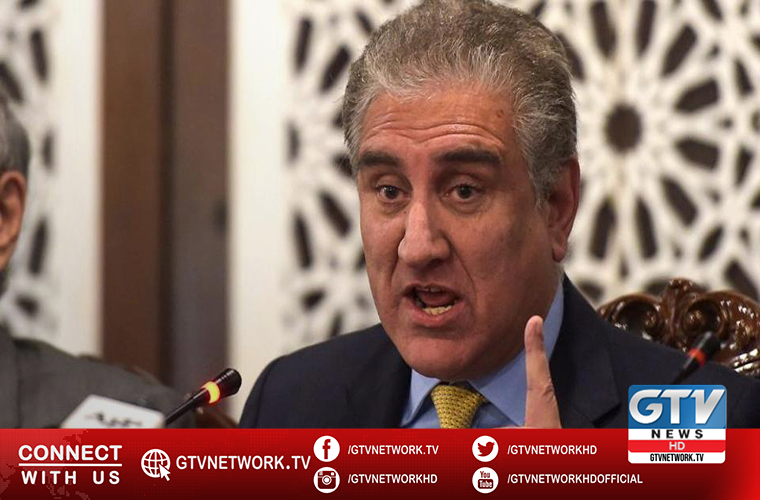 He further said that the cabinet has postponed the proposal of ECC to import Sugar and Cotton from India.

Shah Mahmood noted it as the clear and unanimous view of Prime Minister Imran Khan and the Cabinet.

Meanwhile, Minister for Science and Technology Fawad Chaudhary briefed the media regarding the cabinet’s decision.

He said that federal cabinet rejected normalization with India until reversal of 5th August action.

Federal cabinet made this decision during its meeting today.

Prime Minister Imran Khan presided over the meeting in Islamabad.

He said the cabinet cabinet decided no normalization of relations with India until New Delhi reverses its illegal actions of 5th August 2019.

However, he said that the government remains keen to improve relations with India but it could never come at the cost of Kashmir.

On the other hand, Pakistan exports reached over $18bn in last nine months.

Adviser to Prime Minister for Commerce and Investment Abdul Razak Dawood stated this.

In a tweet on Thursday, he said the country’s exports have reached over 18 billion dollars in the nine months.

Moreover, he noted 7 percent rise in exports for the 9-month period of July-March of the current Financial Year.

He concluded this while comparing to the same period of previous year.

Govt warns of action against profiteers over artificial fuel shortage