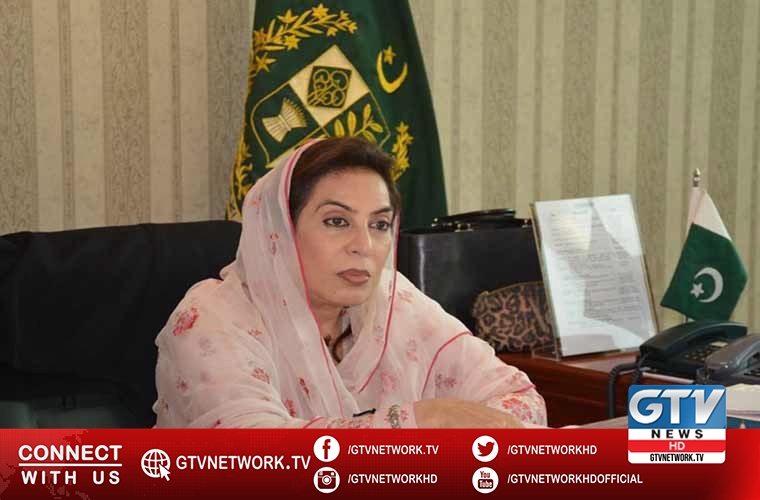 Shed said they have sought time from FIFA to resolve the issue of the Pakistan Football Federation (PFF) in an amicable way.

The world’s football governing body on Tuesday had issued a stern warning to PFF president Syed Ashfaq Hussain and his group.

It asked them to hand back the Federation’s headquarters to the PFF Normalisation Committee or else the country will face a suspension.

Ashfaq elected PFF president in 2018 in elections held under the apex court’s decision.

However, he along with his body handed the charge to the FIFA-installed NC in September 2019.

They put the condition that it would hold fair and transparent elections.

Pakistan’s Canada-based Haroon Malik serves the committee as its Chairman.

However, Ashfaq along with his group on Saturday took over the control of the PFF headquarters from the NC.

They accused them of not serious in holding elections which the FIFA had mandated.

She further said that the government has nothing to do with the incident that took place on Saturday at the PFF headquarters.

Moreover, she said the govt wants the FIFA Normalization Committee should have full time.

In this regard, the government wrote a letter to FIFA to send its fact finding commission to Pakistan.

We do not want ruining of the game of football in Pakistan.