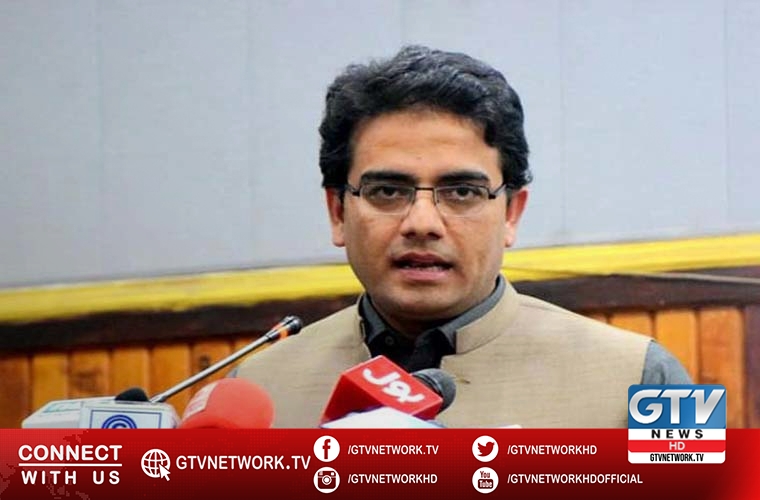 The tribesmen were protesting against the killing of four youth of Jani-Khel tribe in Bannu today (Monday).

While addressing a news conference in Bannu, he said they called off their protest after successful talks with the Khyber Pakhtunkhwa government.

Because, the government accepted the demands of protestors.