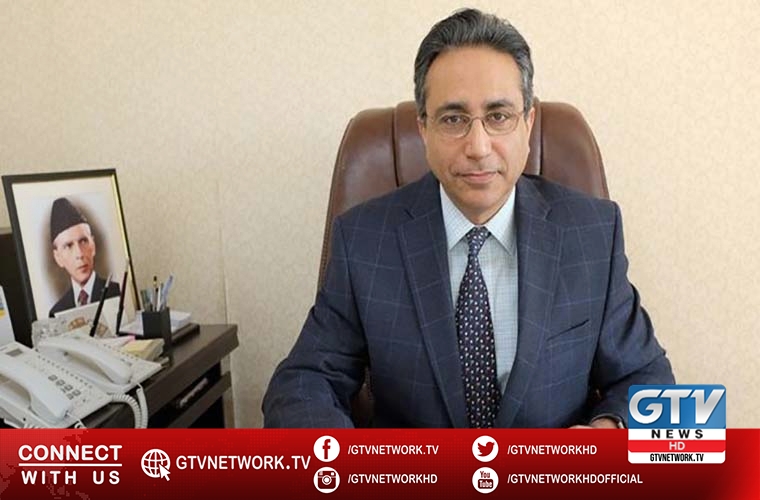 PM directs his special assistant on petroleum to resign over fuel crisis.

While addressing a press conference in Islamabad along with other ministers, he said Prime Minister Imran Khan had asked his Special Assistant on Petroleum Nadeem Babar to immediately step down .

Asad Umar said that the Secretary Petroleum division would also be asked to report to the establishment as soon as his replacement is made.

However, he clarified that the direction to the SAPM on Petroleum and the Secretary did not mean that they were involved in the criminal act.

“The Prime Minister has decided that as the whole chain is to be investigated and billions of rupees of the nation are to be investigated, therefore in order to bring this certainty that there is not even a doubt that anyone could influence the investigation, the actions have been taken for both these individuals,” he added.

He said the fuel crisis in last winter season were identical to the oil crisis that happened a few years ago as people were lined up on the petrol stations.

The minister informed that the Prime Minister had directed to investigate the issue and the responsibility was given to Federal Investigation Agency (FIA) to probe in to the case.

The FIA prepared a report, that was presented to the cabinet few months ago and on this report it was decided to constitute a cabinet committee that would study the report and recommendations would be presented to the Prime Minister.

He said the cabinet constituted a committee comprising himself, Shafqat Mehmood and Shereen Mazari.

“After detailed discussion we presented the recommendations to the Prime Minister and the Cabinet, however the PM asked us to gather more information about the case,” he said.

Furthermore, he said now after accumulating those information, the final recommendation had been prepared which were not being made public through media.

He said the committee recommended to file criminal cases should be field against those involved in the criminal acts.

He said the FIA was being mandated to do forensic investigation which would complete its report within 90 days on which basis the prosecution would be started.

The minister pointed out that the FIA would investigate whether the oil marketing companies fulfilled the requirement of retaining the minimum inventory of the oil.

Further the proofs would be found that who was involved in the difference of sales of oil reported and the actual sale.

Moreover, it should be investigated whether the product was hoarded and if it was hoarded, who was involved.

He said the FIA would present the proofs so that prosecution should be initiated on the basis of those proofs.

Asad Umar said it was recommended that all these issues should be covered in the forensic investigation and after establishing criminal liability, full force of law should be implemented on the people involved in the crisis and they must be put behind the bar.

Further, he said the whole chain of officials of petroleum division, Port Authority, Maritime Ministry and OGRA would be investigated.

He said the petroleum division had been asked to look at the wrong administrative decisions and quickly report to the PM after making the decisions.

Over 256000 coronavirus patients have recovered across the country