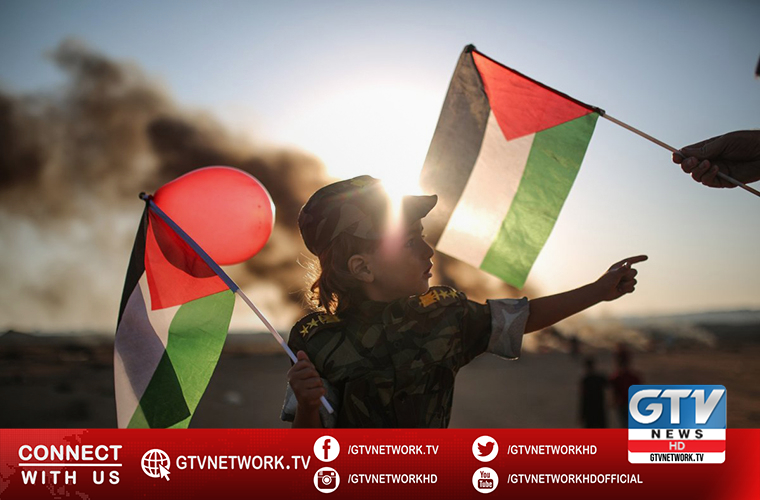 Israel Police was chasing a Palestinian man Muhammad Abu Delalah, in his 20s, in Tel Aviv.

While trying to avoid them, he died after falling into an elevator shaft.

He belonged to village of Shabtin near Ramallah.

However, Haaretz reported that Palestinian man was in Tel Aviv without a proper workers’ permit.

The paper quoted a police source who said that he began to run from the ground floor of a construction site on Herzl Street.

He noticed the gated shaft, and ran towards it, falling in before police could reach him.