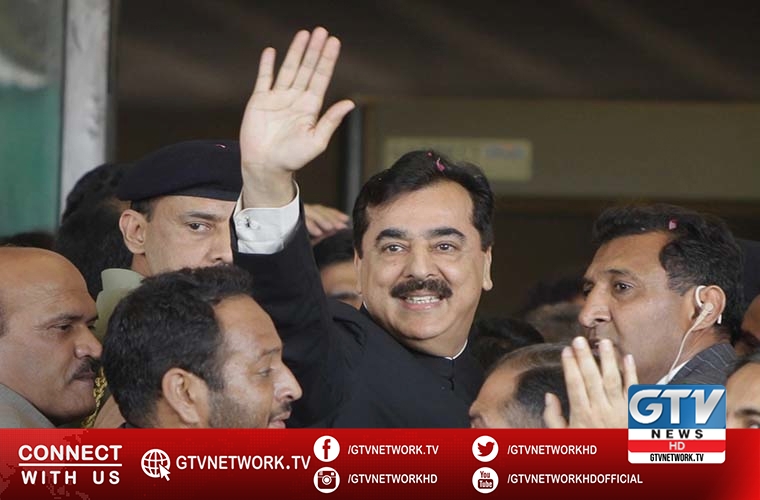 Gilani had earlier challenged the result of the Senate chairman election held on 12th of this month.

He declared the petition inadmissible for hearing.