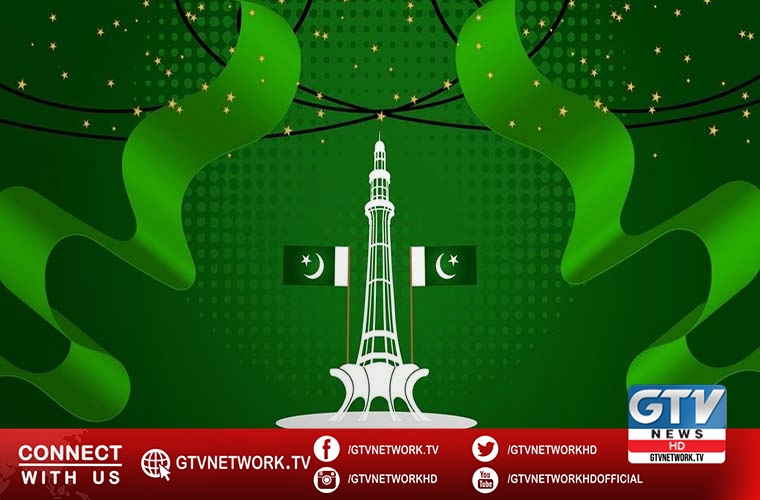 The Nation is celebrating Pakistan Day today with a renewed pledge to transform the country into a true Islamic and welfare state.

Moreover, nation pledged to turn Pakistan into Islamic welfare state in line with the vision of Quaid-i-Azam Muhammad Ali Jinnah.

On this day, the pioneers of Pakistan had adopted a historic Lahore Resolution in 1940.

That provided a framework for realization of the goal of a separate homeland for Muslims of South Asia.

Pakistanis celebrate such national days at two levels. On the one hand, general public hoist national flag across their localities. atop all

On the other hand, state and government institutions also hoist national flag atop at major  government buildings.

Meanwhile, ISPR has released a special song in connection with the Pakistan Day.

In view of the third wave of Covid-19, Pakistanis hold all events in connection with the day as per strict compliance to SOPs.

He also confers awards and medals to personalities for their outstanding contributions in different fields.

However, due to bad weather forecast, the military has rescheduled Pakistan Day Parade, the main feature of the celebrations in Islamabad to Thursday.

They too would comply with all the anti-COVID SOPs.

Radio Pakistan and PTV are broadcasting special programmes to highlight the significance of the day and pay tribute to the leaders of Pakistan Movement.

Reports of similar celebrations received from Gilgit and Muzaffarabad today in connection with Pakistan Day.

Met expects rain with snowfall over mountain at isolated places