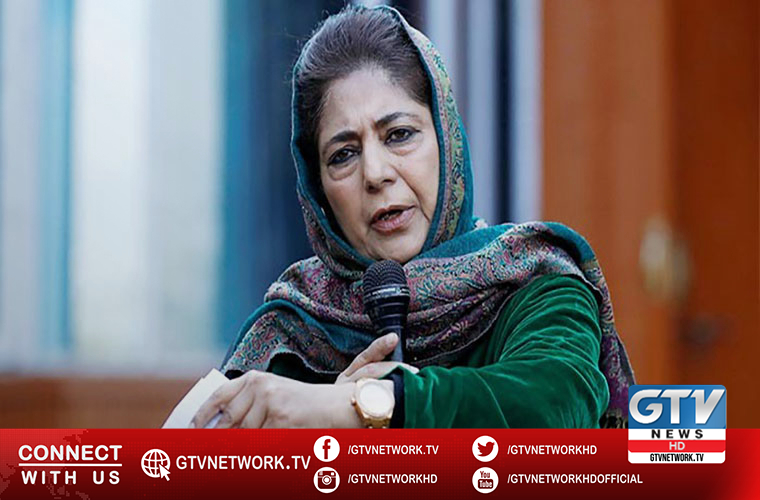 She said this, while addressing a gathering of party workers in Kulgam in IOJK (Indian illegally occupied Jammu and Kashmir).

She further said any renewed thaw in the relations of India and Pakistan remains subservient to the progress made towards addressing the long-pending political and democratic demands of the people of Kashmir.

Despite that, she also had to face wrath of Indian government.

He said this in a letter to Defence Secretary Lloyd Austin, who is visiting India today.

He said Modi government’s ongoing crackdown on farmers and intimidation of journalists and government critics only underscore deteriorating situation of democracy in India.

Palestinian Authority rejects Israel and US dictation to cancel elections