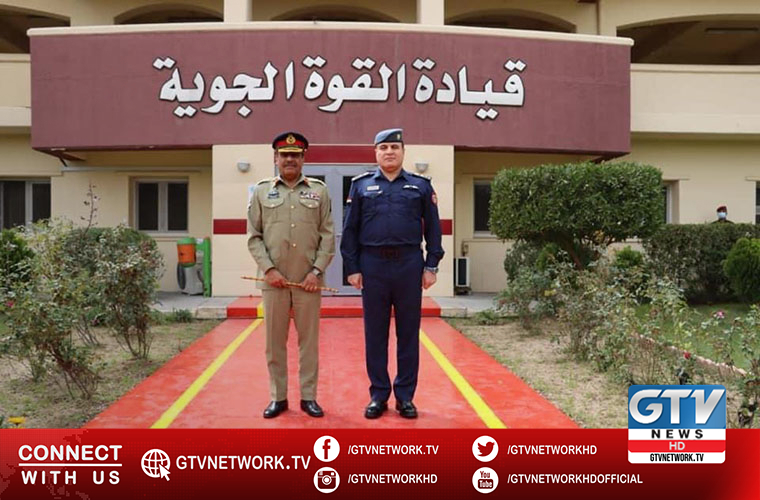 During the meetings, both sides deliberated upon various areas of interest.

They included security and defense cooperation and prevailing regional situation.

Moreover, they discussed measures to enhance the level and scope of bilateral military engagements between the two countries.

Besides, both sides reaffirmed to continue to forge deeper ties.

On the occasion, General Nadeem Raza highlighted the positive role of Pakistan in countering violent extremism.

He expressed such views, while addressing Islamabad Security Dialogue in the federal capital on Thursday.

He underlined stable Indo Pak relations as a key to unlock the untapped potential of South and Central Asia, while ensuring connectivity between East and West Asia.