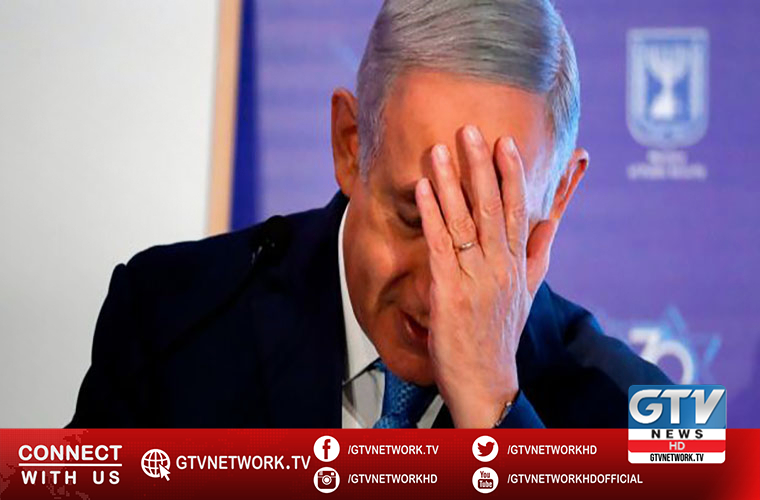 The latest in series also came from the United Arab Emirates (UAE) who called off a summit.

That summit would have included the participation of Israeli Prime Minister Benjamin Netanyahu, US representatives and leadership from the UAE.

But the UAE has suspended preparations for an April diplomatic summit in Abu Dhabi.

The announcement comes a day after cancellation of Netanyahu’s trip to the UAE over concerns from Emiratis.

The opponents of Netanyahu might have informed the UAE monarchy that it would involve the UAE in Israeli elections.

However, Netanyahu tried his level best to put blame first on Jordan and later to Yemen crisis behind cancelled UAE visit.

Meanwhile, Turkey had sent a diplomatic note to Greece and Israel and asked them to seek permission from Turkey for undersea cable in eastern Mediterranean waters.

It stated that the two countries must seek “its permission before assuming work on a proposed undersea power cable in eastern Mediterranean waters.

On the other hand, Palestinian Authority President Mahmoud Abbas turned down Israeli request regarding cancelling or postponing the Palestinian general elections.

According to Palestinian Khabar news agency report, the Israel and the US fear that Hamas would win the parliamentary election.

Palestinian sources told the news Agency that Israel and US remain scared of May 22 elections.

However, the sources noted it “request” which came in light of the growing schism in Abbas’s ruling Fatah faction.

According to Israeli media, Boycott Israel groups from North America and Europe attended events held in Iran and Palestine.