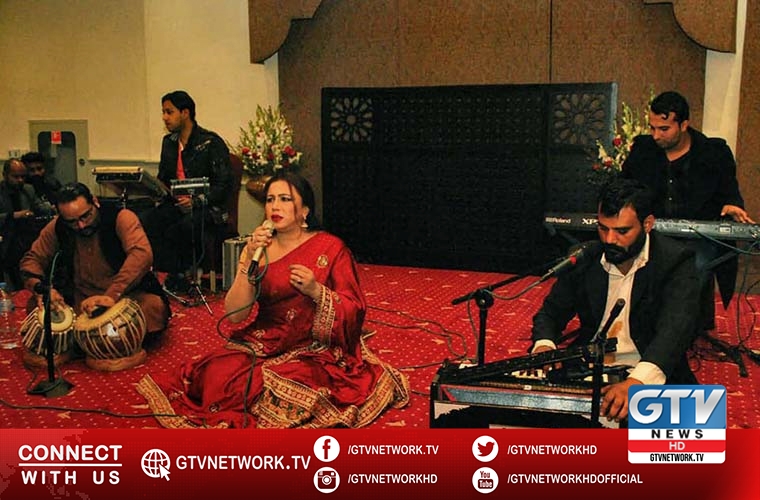 According to the Director General PNCA Dr Fouzia Saeed, “Seen Studio” will release its fourth episode.

Dr. Fouzia said that PNCA has recently postponed many of its programs due to the third wave of Covid-19 pandemic.

People can enjoy these events while sitting at home.

She said that PNCA is making efforts to promote the regional as well as international cultural exchanges to portray the true image of Pakistan.

The PNCA aims to promote centuries old cultural traditions of the count ry.

She noted ongoing efforts to explore new avenues to engage youth in its cultural endeavours in this testing time of pandemic.

Moreover, she said that all SOPs would be strictly implemented in online cultural programs and shows.