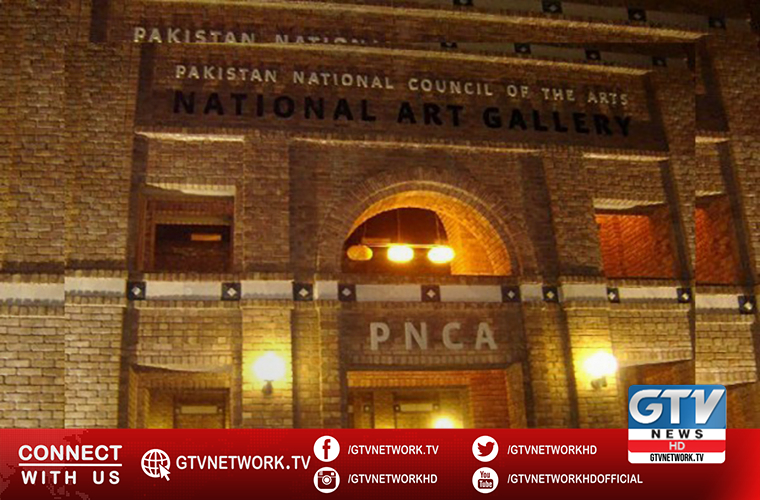 Pakistan National Council of the Arts to launch Seen Studio on March 20.

Pakistan National Council of the Arts to launch Seen Studio

She noted the “Seen Studio” an out of box venture to celebrate all kind of modern and traditional music forms in a unique way.

She further said the prominent folk singers would perform in the studio.

Moreover, the PNCA DG said that a platform for our viewers to experience the diverse musical range.

She said the PNCA audience would enjoy different music in episodes which the “Seen Studio” would produce.

Dr Fouzia said that the studio would explore the creative musical stage of Pakistan National Council of the Arts.