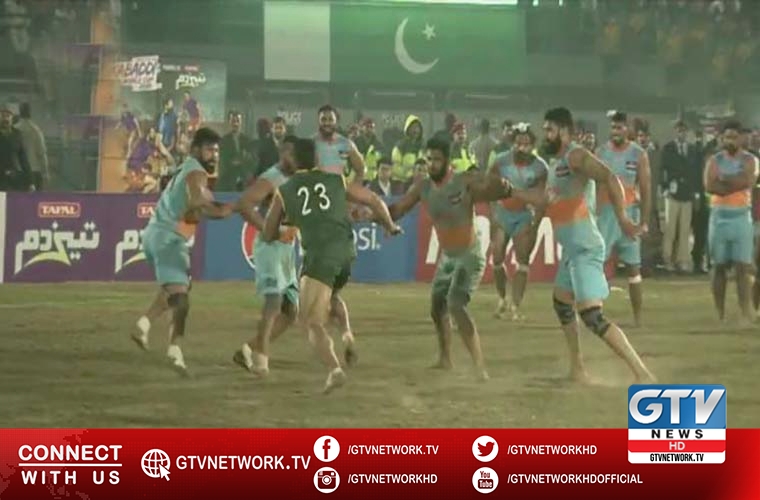 Kabaddi included in World Nomad Games 2021 due to efforts of the International Kabaddi Federation.

The federation made efforts to introduce the sport at a much bigger level.

Finally, efforts paid dividends as it will make debut in the Fourth World Nomad Games, this year.

He noted inclusion of Kabaddi in the World Nomad Games as big news for the kabaddi fans.

He further underlined it a big news for enthusiasts across the world.

The games, an international extravaganza dedicated to ethnic sports were earlier scheduled to be held in the Turkish city of Bursa in autumn, last year with the cooperation of the World Ethnosport Confederation (WEC).

But the organizers moved it to 2021 due to the coronavirus pandemic.

Moreover, they also shifted the venue of the Games to Bishkek, Kyrgyzstan due to the 5th Islamic Solidarity Games, to take place in September 2021 in Konya, Turkey.

According to Sarwar, the organizers may give the final date to hold games in the next few days.

Being held since 2014 after every two years, the event includes traditional sports such as archery, mounted archery, horse racing, archery, falconry, and various types of wrestling. The previous three editions also took place in Kyrgyzstan.

Within the short span of time the popularity of the games have increased manifold, which is evident from the fact that the last edition of the games in 2018 hosted athletes from 66 countries.

Moreover, Sarwar said that Pakistan would field a strong outfit in the event.

He surely said to make a mark in the games as currently as the best world side.

He noted Pakistan as the winner of circle-style Kabaddi World Cup.