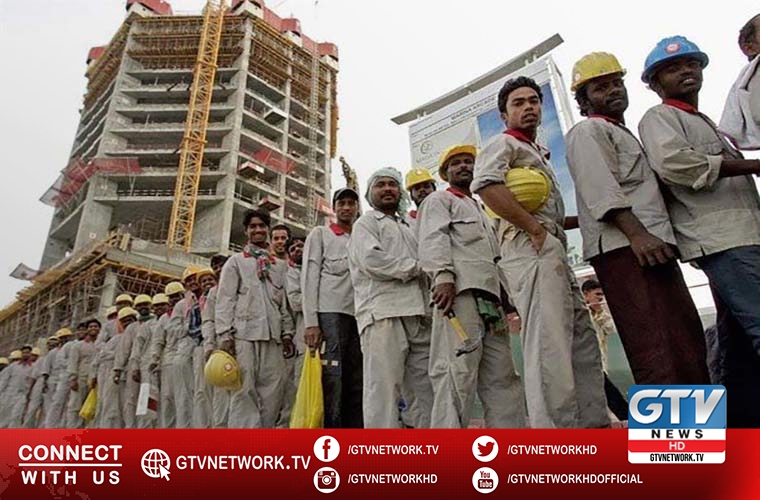 Under that expatriate workers can benefit from with the aim of improving the kafala sponsorship system in the Kingdom.

The kafala system in Saudi Arabia previously tied workers to their employers, or sponsors, who are responsible for the employees’ visa and legal status.

However, the new law would limit the relationship between employers and expatriate workers under the system, who primarily work in construction and domestic work.

The new rules allow expatriate workers to enter and exit the kingdom without the need for an employer’s permission.

According to Saudi Arabia’s Ministry Of Human Resources, the new conditions will allow migrant workers to transfer to other jobs upon the expiry of their work contract.

Under new law, they will do so without the need for their former employer’s approval.

Meanwhile, a ‘Final Exit’ Stipulation will also enable a migrant worker to leave immediately after the end of their contract.

However, for that one has to send an online notification sent to an employer without requiring his or her consent.