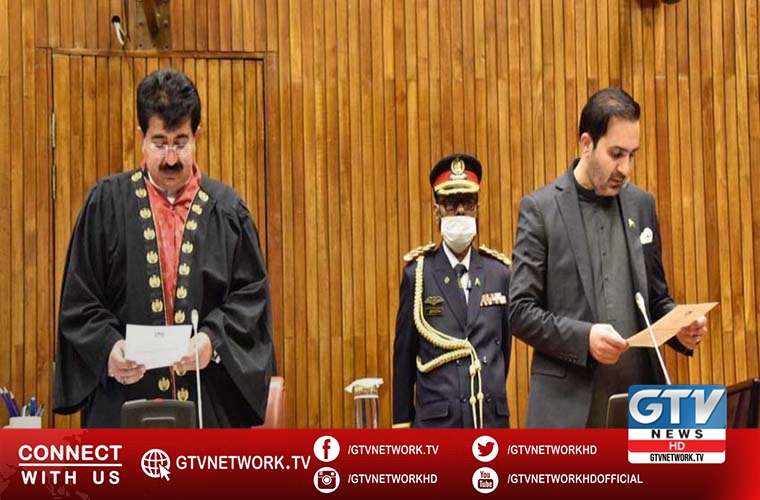 He underlined giving two top slots of the Senate to Balochistan and erstwhile FATA in line with his policy to bring those parts of the country into mainstream.

Moreover, the PM recalled Balochistan and former FATA marginalized or left behind in the past.

They said election of Sadiq Sanjrani and Mirza Muhammad Afridi of the ruling alliance will help strengthen democracy, and ensure rule of law.

Furthermore, they said it would also strengthen supremacy of Parliament in the country.

In her remarks, PTI Senator Fawzia Arshad said in the past, opposition parties had been creating hurdles in introducing reforms.

She lamented their only priority remained to safeguard their personal interests.

However, she noted the focus of the government to introduce policies aimed at ensuring protection of women rights and gender equality.

So, she noted the Senate election has buried their ill intentions.

Minister notes record production of wheat and rice and maize