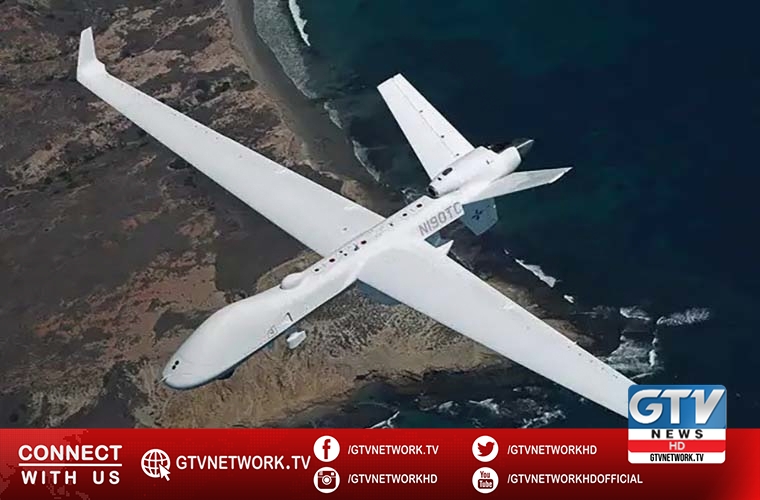 India plans to buy 30 Armed Drones from US to boost defence.

According to the New York-based international news agency Bloomberg, India is planning to buy drones from the United States.

While citing unnamed officials, it further reported that India will approve the $3 billion in April to purchase of 30 MQ-9B Predator drones.

Currently, India can use its drones for surveillance and reconnaissance but the addition of armed drones will add to India’s military capabilities.

Moreover, India is emerging as a strategic defense partner for the U.S.

Particularly India has become partner in countering Chinese influence in the Indian Ocean and some areas of Southeast Asia.

However, Pentagon officials didn’t respond to a request for comment.

U.S. Defense Secretary Lloyd Austin may visit India this month, while President Joe Biden will soon join counterparts from India, Japan and Australia in the first-ever meeting of the “Quad” bloc.

The leaders will meet virtually on March 12 to discuss issues, including supply chains, maritime security and climate change.