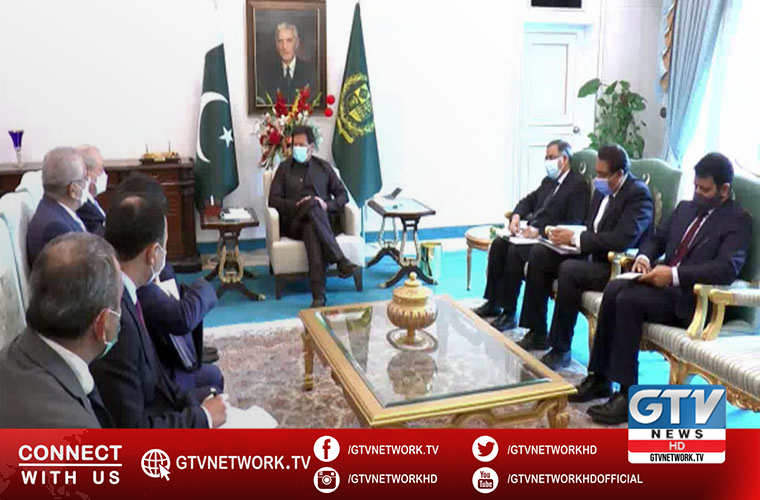 The latter called on him in Islamabad on Wednesday.

He underlined Pakistan’s resolve to forge closer ties with Central Asian Republics in diverse fields including trade, investments and energy.

The Prime Minister said Pakistan will facilitate Uzbekistan to get access to its seaports of Gwadar and Karachi in a bid to enhance regional connectivity and trade.

Meanwhile, he expressed appreciation for the proposed Trans-Afghan railway project between Pakistan, Uzbekistan and Afghanistan.

He underscored Pakistan’s commitment to support all efforts for the earliest realization of the important connectivity project.

Imran Khan emphasized that enhanced trade and regional connectivity are the cornerstones of economic growth and development.

In the context of South Asia, the Prime Minister underscored that durable peace and economic development in the region hinges on peaceful resolution of long-standing unresolved disputes.

He also handed over a letter from President Mirziyoyev addressed to Prime Minister Imran Khan, inviting him to participate in a Central Asia-South Asia Connectivity Conference in Tashkent in July this year.