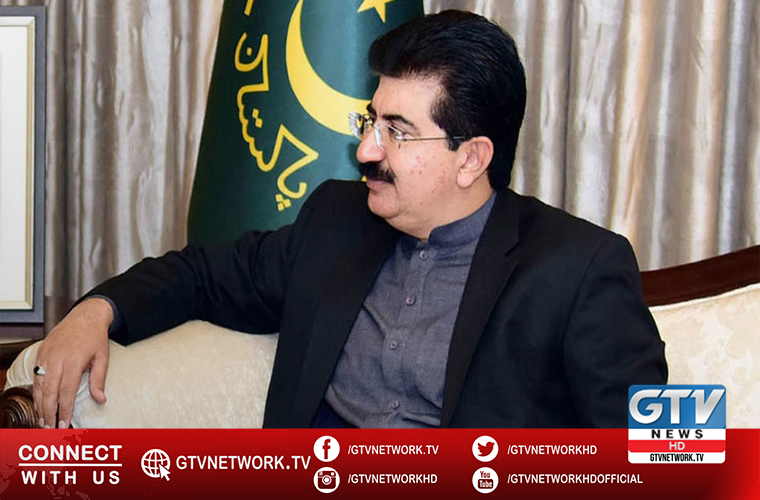 While talking to a private news channel, Minister for Information and Broadcasting Shibli Faraz has expressed the hope.

He said the incumbent chairman Senate Sadiq Sanjrani would win the slot again with clear majority.

Shibli also lauded him as a visionary and dynamic politician.

Furthermore, he said the Pakistan Tehreek-e-Insaf has nominated Sadiq Sanjrani for the top Senate slot.

Because, the PTI sees him a man of credibility.

Shibli said Sanjrani has run the Senate smoothly, and effectively during the last three years.

He further said the Pakistan Democratic Movement remains divided on the nomination of Syed Yusuf Raza Gilani as its candidate.

The minister noted that Gilani had won his Senate seat through horse-trading and use of money.