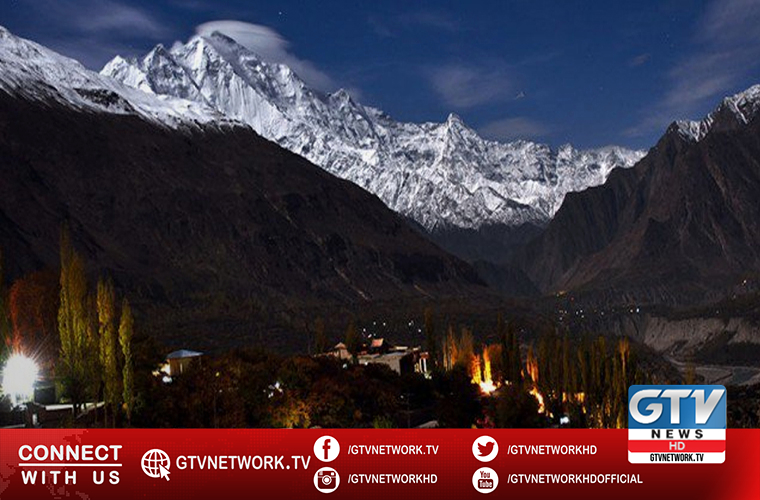 Minister for Information and Broadcasting Shibli Faraz inaugurated the event.

He said the present government under the leadership of Prime Minister is giving special emphasis to the promotion of tourism.

Furthermore, he said tourism will help promote different industries including hoteling and help provide job opportunities to the youth.

He asked the people to fully participate in the festivities of the event.

He said promotion of tourism will also have a positive impact on the country’s economy.

She noted Islamabad as the most beautiful and peaceful city.

She further said promotion of tourism and sports is very close to the heart of Prime Minister Imran Khan.