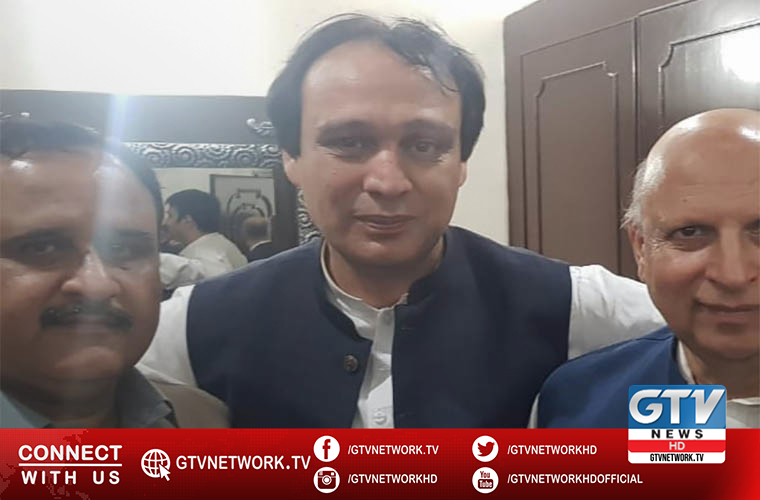 In this regard, he presided over a meeting in Lahore.

Officials concerned said the relevant staff was making arrangements for the celebrations of Punjab Culture Day on 14th of this month.

Preparations for that continue in full swing across the province.

Meanwhile, Punjab Minister for Culture Khayal Ahmad Kastro said that we are going to set a precedent for culture festivity.

He hoped others would followed them in the coming years.

He further said the main event will be held at Alhamra.

Minister says opposition bent upon damaging interests of the country