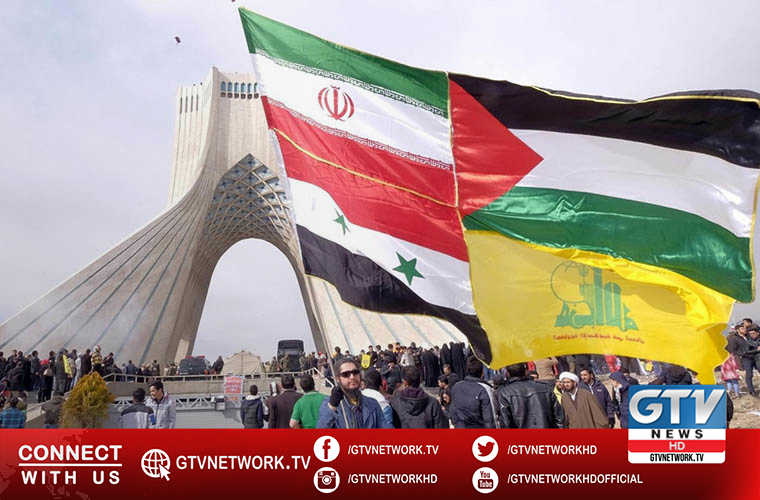 A., the outgoing deputy chief of the Mossad made this admission during an Israeli media interview.

He said that since Israel pushed for the annulment of the Iran nuclear deal, the Islamic Republic has accumulated more enriched uranium.

He also admitted spreading influence and power of Iran throughout the Middle East.

The Mossad deputy chief noted Israeli situation today as worse than that at the time of the [2015] nuclear deal.

“They didn’t stop their spread in the region for a moment, they are developing missiles…the deal we made wasn’t good, we are back to the same place.”

When A. retired last month, it was after narrowly losing a race to be appointed the next Mossad chief and replace current Director Yossi Cohen in June.

A. lost the race to ‘D.’ who had been Cohen’s deputy prior to A.

Israelis respect both A. and D. as talented and apolitical candidates within the MOSSAD.

How Israel made US govt to withdraw from N-deal

A. said that one of the advance goals of the mythic January 2018 Mossad raid of the Iranian nuclear archive aimed to help convince former US president Donald Trump to withdraw from the deal.

Moreover, he said that the mission carried out under the direction of the cabinet.

Israeli Mossad initiated a variety of other activities to realize that goal.

However, he didn’t disclose details of other unreported operations the spy agency carried out in to convince Trump to leave the deal.

“How do we break the deal? Obviously, if we succeed in getting the Americans to leave the deal, it will start falling apart until it dissolves completely. We prepared accordingly, we started processes, the archive was one of them,” stated A.

The A also shared views about lack of satisfaction with the policy results pursued and achieved by Netanyahu from these operations.

He further said if I look at today, March 2021, then we have a situation in which there is uranium enrichment in Fordow, there is activity in Kashan, there is work at Natanz, they have accumulated 2.5 tons of enriched uranium, and now advanced centrifuges as well.

But we are in a democratic system,” appearing to lay the fault with Netanyahu.

In addition, he stated that the prime minister had set himself up “in complete opposition” to the Obama administration which reduced Israel’s ability to mitigate holes in the nuclear agreement.

Coronavirus kills more than 100 in United States on Monday