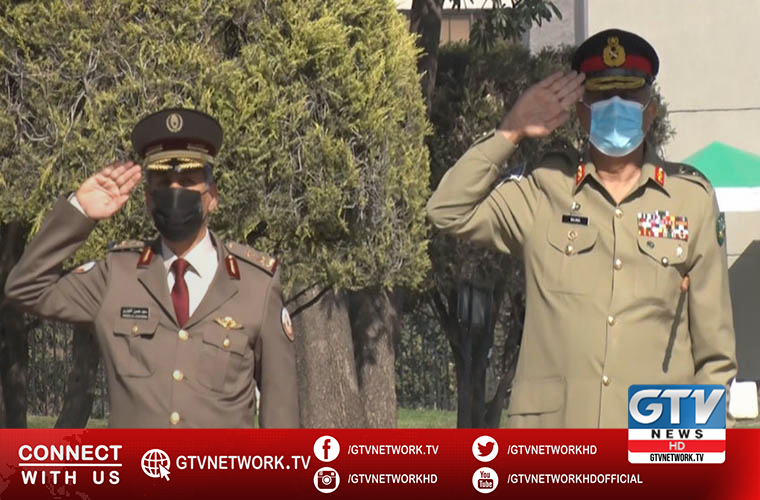 During the meeting, both sides discussed matters of mutual and professional interest and regional security situation.

Furthermore, he reiterated that Pakistan and Qatar share brotherly relations.

He noted over a period of time the bilateral ties are transforming into mutually beneficial ties.

He further said that Pakistan Army greatly values its brotherly relations with its time-tested friend.

A smartly turned out contingent of Pakistan Army presented the Guard of Honour to visiting dignitary.