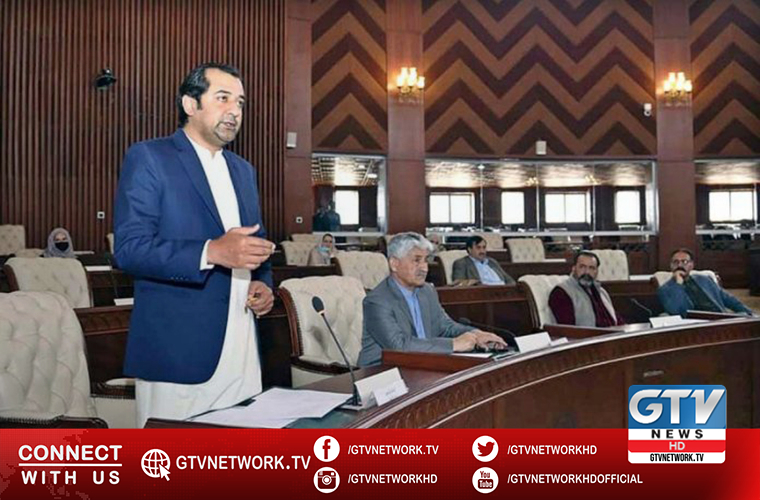 He said that the GB govt linked the celebrations of Nowruz and Spring Festival to tree plantation drive in the region.

Moreover, he announced plantation of 2 million trees for the first time in Gilgit-Baltistan in three days.

He said that the campaign would involve people from all walks of life including students from schools, colleges and police department.

Chief Minister further said that special attention would be given to social forestry.

He said that forests would be sold to grow in suitable mountainous areas.

He further stated that GB region was being affected by global warming and its glaciers were melting.

The GB CM said that these challenges could be met through extensive plantation and forestry.

He added that river erosion was also causing massive damage in Gilgit-Baltistan.

Khalid Khurshid further said that river deforestation could also be prevented through afforestation.

The Department of Forests and Wildlife should focus on tree plantation in the respective areas affected by deforestation on a priority basis.

Chief Minister Khalid Khurshid directed the Secretary Forests to prepare a clear roadmap for the promotion of forests so that a direction could be set.

Complete data of total available land of Gilgit-Baltistan for plantation and forestry should be prepared, Chief Minister GB added.

Free puppet show for children at PNCA being held

Pakistan and Afghanistan agree on timeline for actions