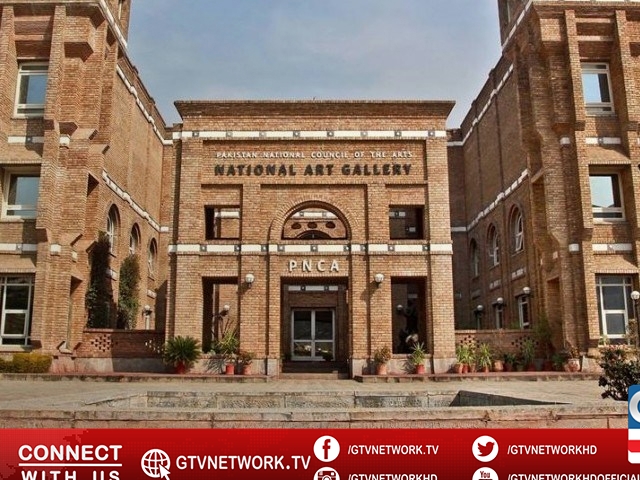 He announced PNCA regional offices’ establishment in each provincial capital to promote art and culture in the country.

Shafqat said, while addressing the ‘Balochistan Culture Day’ event organized under the aegis of the PNCA.

“Balochistan is land of various languages, races and cradles centuries old civilization. All this is the identity of Balochistan and Pakistan as well”, the minister added.

He said this day was meant to showcase the diversity and richness of the centuries old culture, traditions, music to the people of Pakistan and the world at large.

“We are committed to project the real image of Pakistan through our cultural heritage of all the areas of the country.” he said.

The minister said recently the PNCA had signed memorandum of understandings with Sindh and Gilgit Baltistan. He said soon regional offices would be set up there.

She said the PNCA was working on the project to open its regional offices at all the provincial capitals to streamline the cultural activities for promotion and projection of the arts and artists of far-flung areas.

“With support of the present government and artist community, we hope to achieve this cherished goal,” she added.

She noted the programme a step in this direction.

Besides, ‘Nur Sur’ a unique music band of people living around the Koh-e-Suleman, mostly played in the time of enjoyment by the shepherd and nomad.

They further enjoyed playing Nur with its beautiful melody to remember their loved ones.

Moreover, many shared their views. They felt it the opportunity to know about the traditions, music and life of other areas of Pakistan.

For that they thanked the PNCA and hope this will continue on a regular basis.