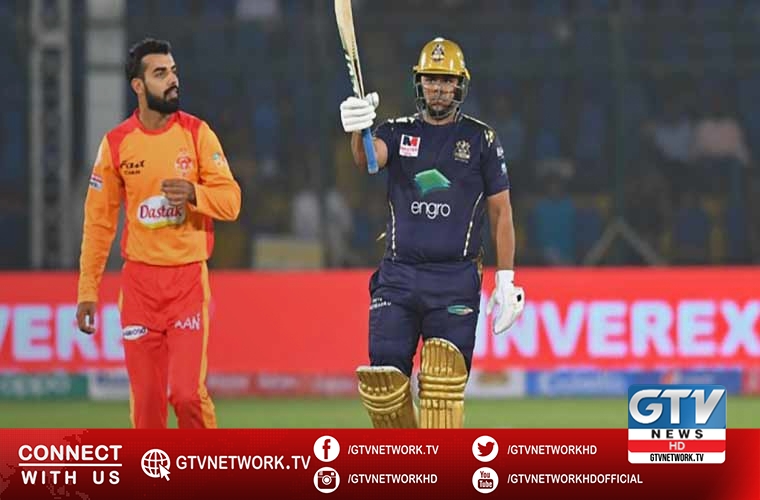 According to the Event Technical Committee of the HBL Pakistan Super League 6, they reschedule Quetta Gladiators-Islamabad United match.

Quetta Gladiators and Islamabad United to play in PSL

Now the teams would play at 7pm Pakistan Standard Time.

The decision has been made despite both the sides returning negative tests on late Monday afternoon.

They had to decide so after Fawad Ahmed of Islamabad United’s test result came back positive earlier today, Monday.

In this regard, spokesman of the PCB issued a statement.

He will re-enter the bio-secure bubble after two negative tests.

“The decision to reschedule the match has been made after a careful consideration, aimed at allowing players sufficient time to relax, refocus and regroup following the testing and in the best interest of the competition.

“While all squad members of Quetta Gladiators and Islamabad United have tested negative, players and player support personnel of the four remaining sides and the match officials will undergo rapid tests on Monday evening”.

The tickets for Monday’s match will be valid on Tuesday, while the unused tickets can be refunded.