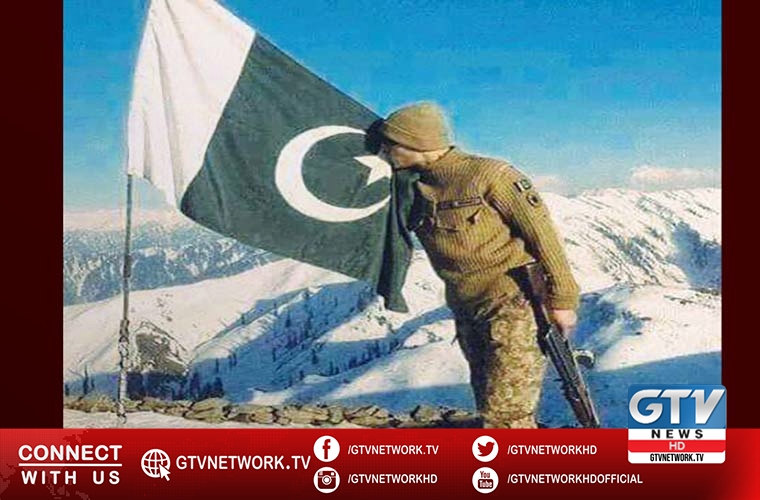 DG ISPR Major General Babar Iftikhar noted the 27th February, 2019 a testament that Pakistan Air Force, with support of the nation, will always defend the motherland against all threats.

In a tweet today (Saturday), he said it is not numbers but courage and will of a resilient nation that triumphs in the end.

The DG ISPR said Pakistan stands for peace but when challenged, shall respond with full might.

He said this, while responding to a question during his weekly news briefing in Islamabad.

The Spokesperson said we reiterate our national resolve that aggressors will face same response in case of any misadventure.

While answering another question, Zahid Hafeez Chaudhri noted no change in Pakistan’s long-held and principled position on the issue of Jammu and Kashmir.

Moreover, he called for resolving Kashmir dispute in a peaceful manner as enshrined in the UN Security Council Resolutions and as per wishes of the people of Kashmir.