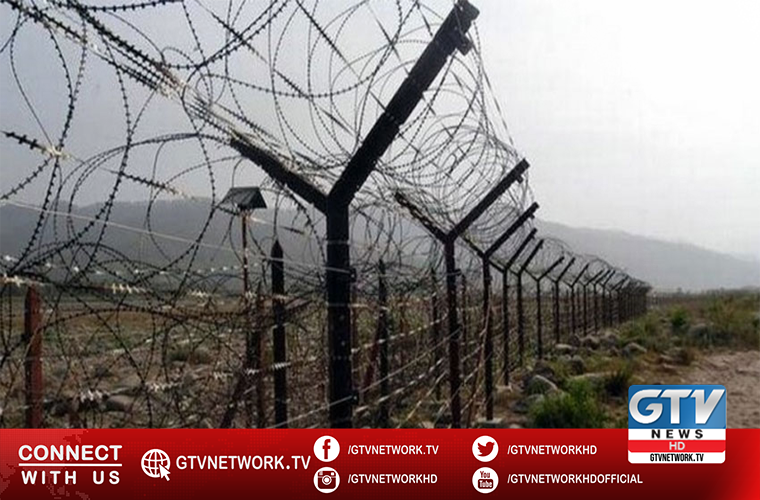 DGs Military Operations of Pakistan and India hold discussions over the established mechanism of hotline contact.

The Director General of Military Operations (DGMOs) of Pakistan and India have agreed to address each other’s core issues and concerns.

According to ISPR, they agreed to address issues which have propensity to disturb peace and lead to violence.

Moreover, the two sides reviewed the situation along Line of Control and all other sectors in a free, frank and cordial atmosphere.

Both sides also agreed for strict observance of all agreements, understandings and ceasefire along the LoC and all other sectors, with effect from last midnight.

Meanwhile, both sides reiterated to utilize existing, mechanisms of hotline contact and border flag meetings to resolve any unforeseen situation or misunderstanding.

On the other hand, Foreign Secretary Sohail Mahmood said the negative developments in international security landscape were casting their shadows in South Asia.

He said that Pakistan faced a growing threat from conventional and nuclear arms build-ups.

He expressed these views, while addressing the High-Level Segment of Conference on Disarmament (CD).

The conference held under the Presidency of Brazil on Wednesday.

While speaking in a debate at the “Arria Fomula” meeting at UNSC, Ambassador Munir Akram raised the issue.