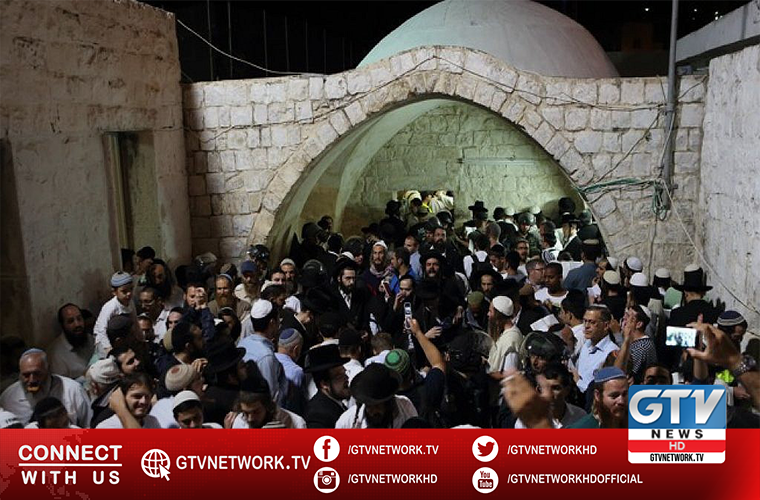 Jewish worshippers were coming to to the site of Joseph’s Tomb late Wednesday night.

According to Jerusalem Post, IDF encountered some violent resistance from Palestinians near Nablus.

Palestinians detest Israel because the latter squatted their holy land.

Due to these facts, Palestinians resist the squatter and struggle for liberation.