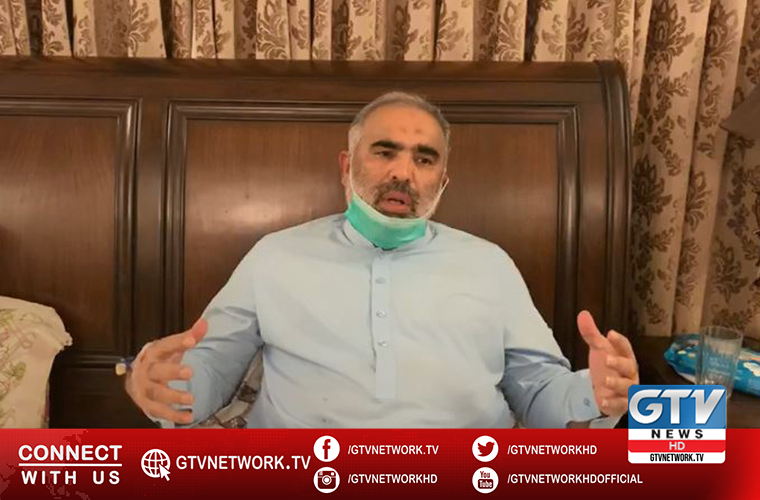 In a statement, National Assembly Speaker Asad Qaiser hailed the legislation which the NA passed.

It recommended prohibition against corporal punishment to children in educational institutions.

It also prohibits corporal punishment at other places in the Islamabad Capital Territory.

Furthermore, he underlined the law against corporal punishment of children as necessary.

Asad Qaiser said the violence was affecting the physical and mental growth and educational activities of the children.

Moreover, the Speaker appreciated the singer and founder of the Zindagi Trust Foundation Shehzad Roy.

He lauded his efforts for stopping physical violence on children.