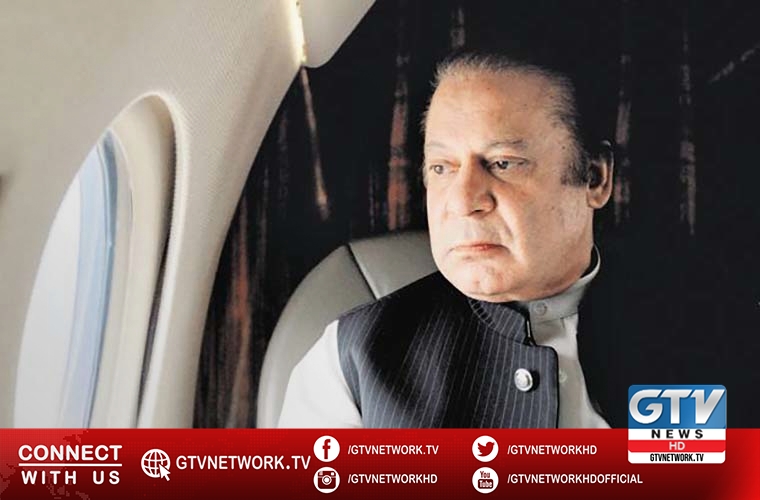 The asset recovery firm Broadsheet LLC has paid 20,000 pounds in legal costs to the family of former prime minister of Pakistan Nawaz Sharif.

According to media reports, it had also withdrawn its claim over the Sharif family’s Avenfield property in London, it emerged on Tuesday.

But that agreement cancelled in 2003.

Finally, the government paid $28 million to the firm in damages, las year.

Earlier, the firm had also claimed four flats at Avenfield House to enforce the payment of the outstanding $22m owed to the firm by NAB.

But London court ordered the claim as discharged.

Broadsheet withdrew its claim over the Avenfield flats after securing the payment from the Pakistani government.

However, it ended up paying £20,000 for the Sharif family’s legal costs.

In the British legal system, it remains a normal practice for a party’s legal team to pay the other side after losing a case or if the side that initiated a claim asks the court to withdraw.

She noted the Broadsheet payment to Sharif family another hard slap on the face of the clique of liars and mudslingers.