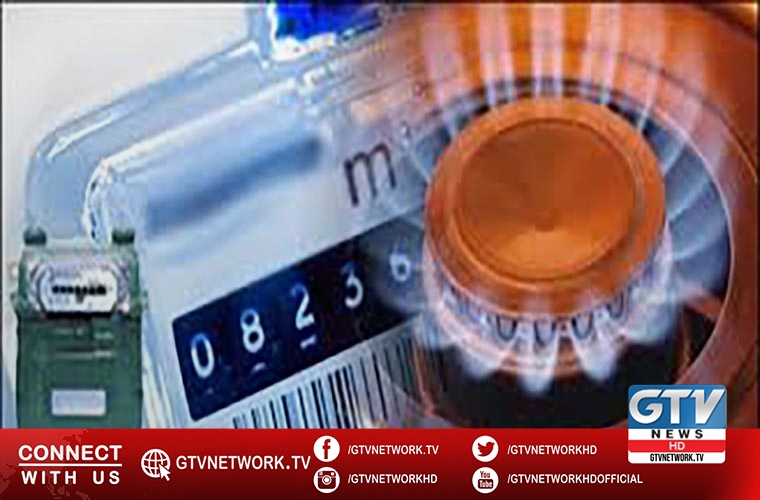 The SNGPL identified the theft of 5,518 MMCF gas causing a Rs 4,698 million loss to the national exchequer.

Similarly, the SSGC noted that the gas volume of 913.84 MMCF amounting to Rs 930.63 million had been stolen from its network during a three-year period.

The two companies have filed 845 FIRs (First Information Reports) against the culprits found involved in gas theft during the last two years.

Meanwhile, a senior official privy to petroleum sector developments told APP that in line with the government strategy to reduce line loss, the gas companies were taking all possible measures to bring down the Unaccounted For Gas (UFG) ratio gradually in the coming years.

Under the strategy, the official said inspection of all industrial, commercial and domestic consumers was being carried out regularly to prevent gas theft by taking prompt action against unauthorized connections and illegal networks.

The UFG, the official said, being one of the most critical elements in the gas sector, played a vital role in reducing the profitability of the gas transmission and distribution companies.

The official said almost all Industrial customers had been ‘Cyber Locked’ by restricting unauthorized access to the Customer Meter Stations and allowing entry to authorized personnel only.

Besides, he said, Electronic Volume Correctors had been installed at almost all the industries for strict check and balance on gas consumption and abnormalities.