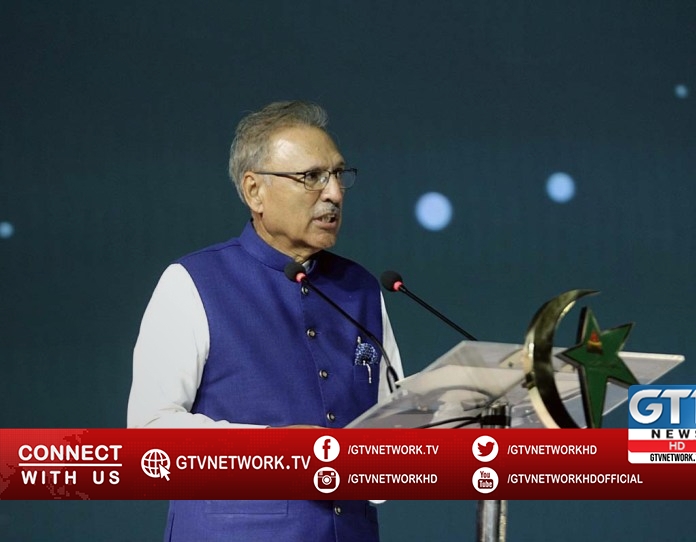 President Alvi calls for education according to job market requirements.

Dr. Arif Alvi emphasized the need for educational reforms according to the requirements of the present era.

He expressed these views, while addressing a ceremony at the National University of Technology in Islamabad on Monday.

He further suggested for providing education to the students according to the requirements of the job market.

President Alvi said that the information technology is playing an important role in imparting education.

He also noted huge number of jobs in the IT sector.

Moreover, he underlined the use of artificial intelligence as need of the hour.

He said that Pakistani students can show impressive performance in the world if educators impart knowledge in the right manner.

The President said that only one generation is required to bring about change in the society through knowledge.

Furthermore, he also noted Pakistan has the required talent but it needs streamlining.

He further said that we can streamline that through bringing change in the society and eradicating corruption.

Meanwhile, he said Pakistan tremendously fought and succeeded in war against terrorism.

He said the success in this war came due to sacrifices rendered by the people and armed forces personnel.