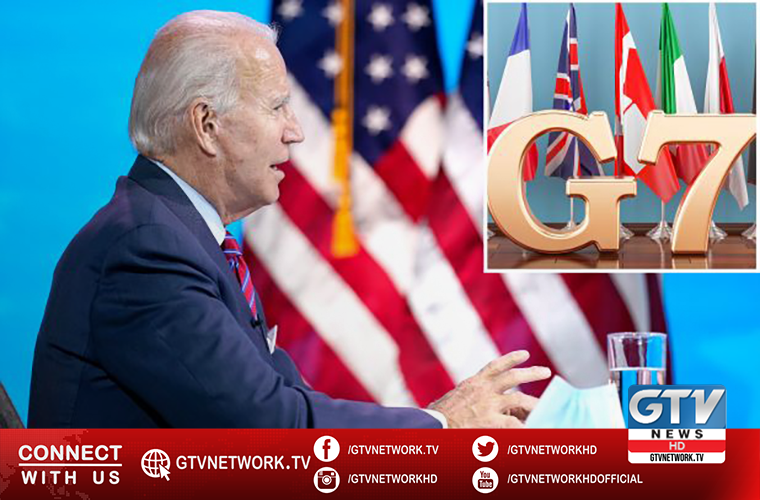 Biden calls for strengthening transatlantic alliance at his first G7 Summit where he addressed as United States President.

Although President Joseph Biden assured a reversal from his predecessor Trump’s foreign policy, German chancellor called for common approach to China and Russia.

However, President Biden declared that America has come back on international stage.

He specially called for restoration of trans-Atlantic alliance.

US police faces security challenges due to white supremacists rallies