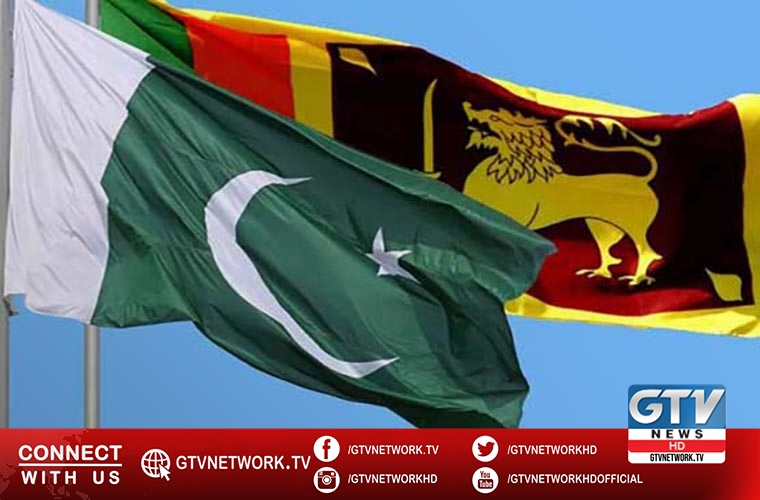 Pakistan and Sri Lanka to reactivate JWGs for redressal of trade issues.

The two countries agreed to reactivate the forum of Joint Working Groups (JWGs).

It ill help in redressal of technical issues pending between the two trading partners.

Thus it will prompt trade liberalization to increase bilateral trade between both of the countries.

It was decided to conduct the next JWG meeting during the first half of 2021, said a press release issued by the Ministry of Commerce here on Saturday.

Pakistan hosted the 7th Session of Commerce Secretaries Level Talks. It held virtually in Islamabad between the Democratic Socialist Republic of Sri Lanka and the Islamic Republic of Pakistan.

The delegates from both sides engaged in productive and meaningful discussions on strengthening trade ties and resolving issues impeding trade.

Both sides further agreed to enhance cooperation in trade related matters so that the true potential of the Free Trade Agreement could be effectively exploited.

The Secretaries of the two sides agreed to the text of Memorandum of Understanding (MoU) in the field of investment and resolved that it will usher new avenues of bilateral investment.

Meanwhile, the meeting concluded with the commitment to expand and cement bilateral relationships between the two countries.

The Sri Lankan side acknowledged Pakistan a long standing trading partner and a closer ally.

They further said that Sri Lanka is eagerly looking forward to the upcoming visit of the Prime Minister of Pakistan to Colombo.

Prospects of enhancing trade through mutual cooperation and facilitation were also discussed.

The heads of the two delegations emphasized on the need to use this forum to further strengthen the existing bilateral trade and investment linkages between the two countries.