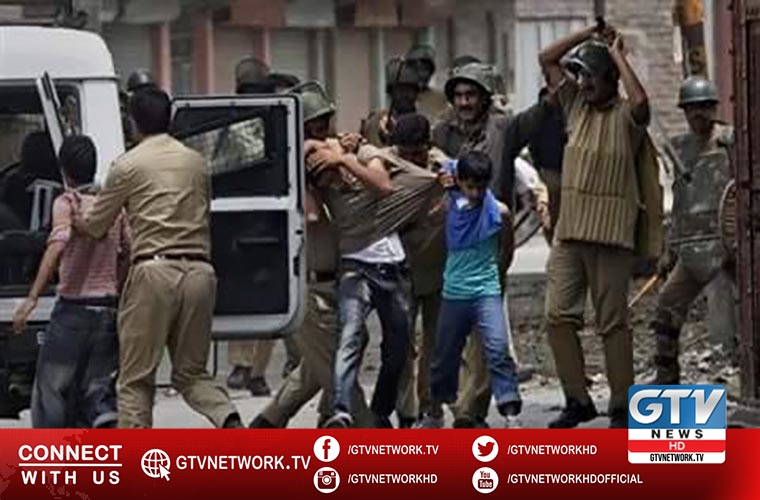 In a statement in Srinagar, today (Saturday), the All Parties Hurriyat Conference has strongly denounced Indian troops brutalities.

He also lamented Indian forces’ personnel arresting Kashmiris to suppress their struggle for securing their right to self-determination.

He paid rich tributes to three youth who were martyred by the troops in Badigam area of Shopian district, yesterday.

The spokesman further said Kashmiri people would take their martyrs’ mission of breaking the shackles of Indian slavery to its logical conclusion.

He appealed to international community to take cognizance of grim situation of IIOJK and impress upon New Delhi to stop its brutalities against the Kashmiris.

They maintained that the Kashmiri youth are rendering their lives for a sacred cause and their sacrifices will not be allowed to go waste.