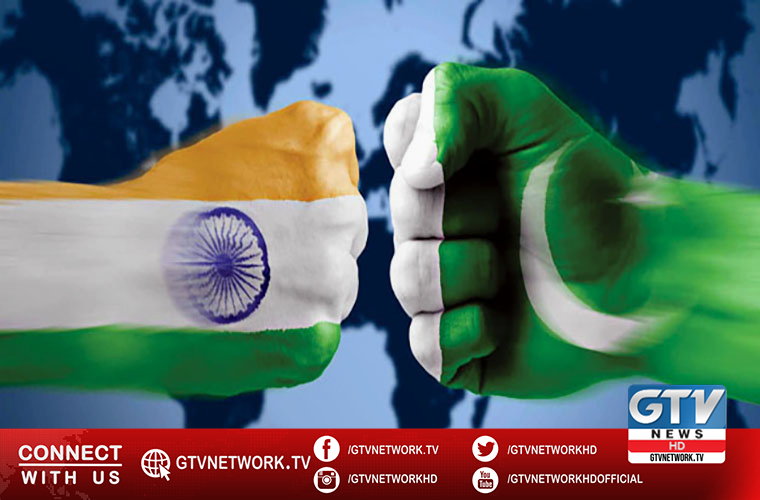 PCB seeks T20 World Cup out of India due to lack of visa assurances.

Chairman, Pakistan Cricket Board said, while talking to reporters at the board’s headquarters on Friday.

He said that Pakistan would push for shifting this year’s ICC Men’s T20 World Cup to the United Arab Emirates in case India doesn’t provide a written assurance.

He said Pakistan is seeking written Indian assurance that India will grant Pakistan national cricket team, its fans and journalists visas for the event.

The PCB chairman revealed that his board has communicated these intentions to the International Cricket Council (ICC).

“There is a need to change the ‘Big Three’ mind set,” Mani said. “We are not seeking written assurance for the visas of the national team only, but for the fans, officials and journalists as well.

“The Board of Control for Cricket in India (BCCI) lures the other cricket boards through money. We have made our intentions clear to stakeholders both within and out of the country that we plan to run our cricket without India.”

The PCB chairman stated the board is hopeful that all of its cricketers will get vaccinated by the month of March and revealed that the hierarchy is in contact with the National Command Operation Centre.

It saw tours from Zimbabwe for three ODIs and as many T20Is and South Africa for two Tests and three T20Is.

Besides, an entire domestic season despite the COVID-19 pandemic.

Meanwhile, Mani revealed that the PCB did not seek the ICC’s assistance in the resumption of cricketing activities.

The PCVB played a crucial role in the resumption of the game in the post-COVID-19 world.

He lamented Cricket Australia’s decision to not to send its men’s team to South Africa.

Mani further said that at the peak of the virus in England in the summer of 2020, the Pakistan men’s team toured England.

Had Pakistan and the West Indies not undertaken their tours of England, it would have costed England and Wales Cricket Board (ECB) around 3.5million pounds.

Similarly, had India not travelled to Australia it would have made Cricket Australia face heavy losses.”

He also replied to a question about the Asia Cup.

PCB chairman said that Sri Lanka Cricket has created a window for the event.

It will be held in T20I format because of the T20 World Cup this year, in June.

But it might get further postponed if India qualifies for the World Test Championship final in the same month in London.

Mani also reflected on the revamp of the domestic cricket structure that took place in August 2019 and has seen two seasons being played under it.

Furthermore, he said that it was important that this structure is given three to five years to flourish.

He revealed that the interim committee at the Cricket Association-level will be installed by next month.

Moreover, he also expressed his desire that Wasim Khan, the chief executive of the PCB now in the last year of his contract, will spend three more years at the job.

He said Wasim has played a crucial role in the complete resumption of international cricket in the country.