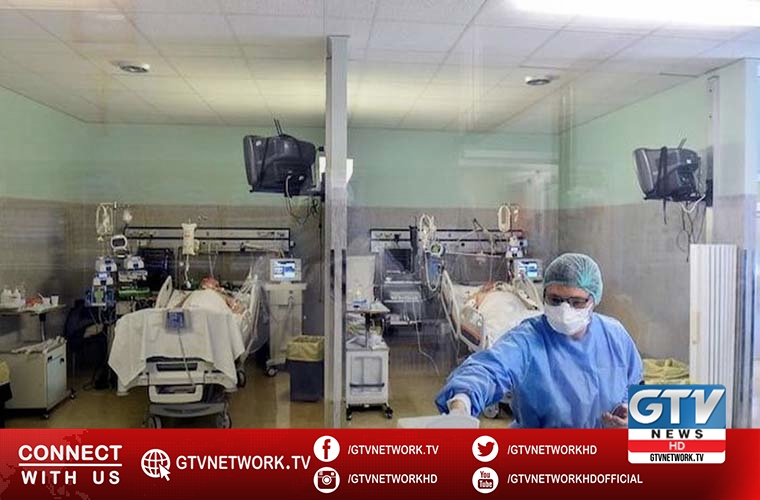 According to NCOC, COVID-19 also claimed 40 lives during same period.

However, 1,243 people recovered from the disease during the last 24 hours.

Forty corona patients have died during past 24 hours.

39 of them remained under treatment in hospital and one in their respective quarantines and homes on Thursday.

During the last 24 hours most of the deaths had occurred in the Punjab followed by Khyber Pakhtunkhwa.

Around 241 ventilators remained occupied elsewhere in the country.

However, no COVID affected person reported on ventilator in Azad Jammu and Kashmir (AJK), Gilgit Baltistan (GB) and Balochistan.

Around 531,840 people have recovered from the disease so far across Pakistan making it a significant count with over 90 percent recovery ratio of the affected patients.

About 12,527 deaths were recorded in country since the eruption of the contagion. Around 4,267 perished in Sindh among four of them died during past 24 hours in the hospital.

199 in Balochistan, 102 in GB and 285 in AJK among one of them succumbed to the deadly virus in the hospital on Thursday.

631 hospitals are equipped with COVID facilities. Some 2,070 corona patients were admitted in hospitals across the country.