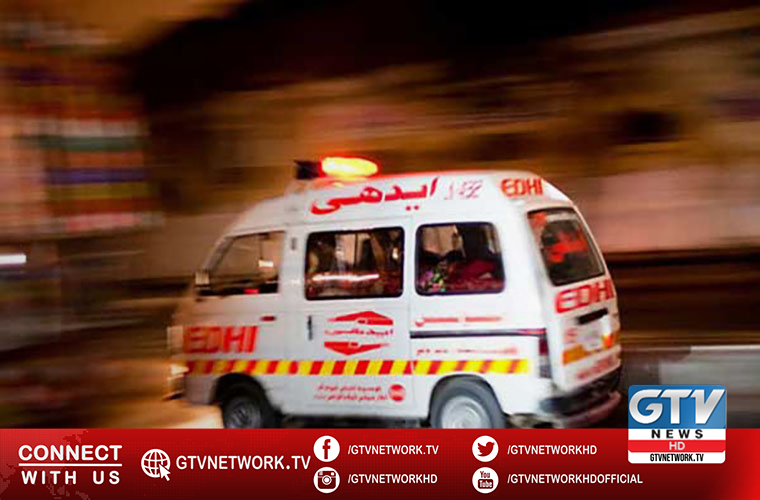 According to rescue sources, seven killed in mini truck-passenger coach collision near Mianwali.

At least seven people died and several other injured when a mini-truck collided with a passenger coach.

The collision happened due to dense fog on Quaidabad-Khushab Road in Mianwali.

According to rescue sources, they shifted the injured to DHQ hospital Jauharabad.