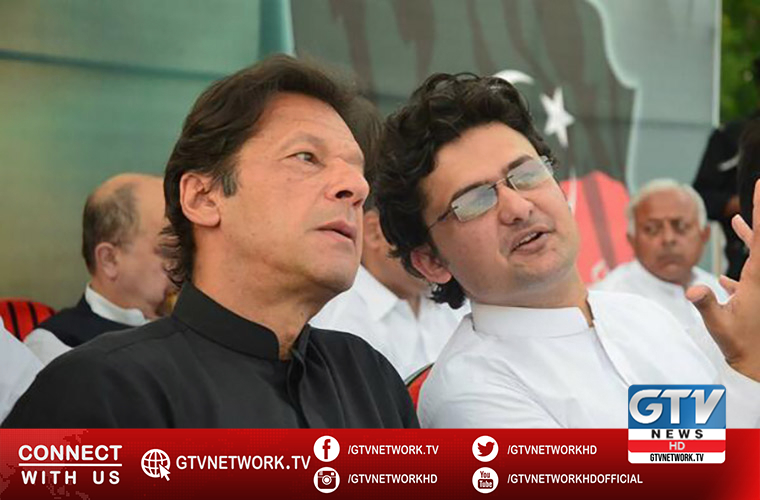 While talking to the media in Islamabad on Monday, he said free and fair Senate elections can only lead to real democracy.

Meanwhile, willing contestants are filing nomination papers for the Senate elections on the last day today.

As per the schedule, the list of contesting candidates will be published tomorrow.

Concerned authorities will hold scrutiny of nomination papers on Wednesday and Thursday.

The candidates can file appeals against acceptance or rejection of nomination papers on Saturday.

Moreover, the ECP set 23rd February as he last date for disposing of these appeals.

The candidates can withdraw their nomination papers on 25th of this month.

Polling for the forty-eight seats of the Senate will be held on 3rd of next month at the parliament house Islamabad and the four provincial assemblies.

He made this announcement in a statement in Peshawar today.

He further said the provincial government has submitted its reply to the Supreme Court in this regard.

45 more people died due to Coronavirus during last 24 hours