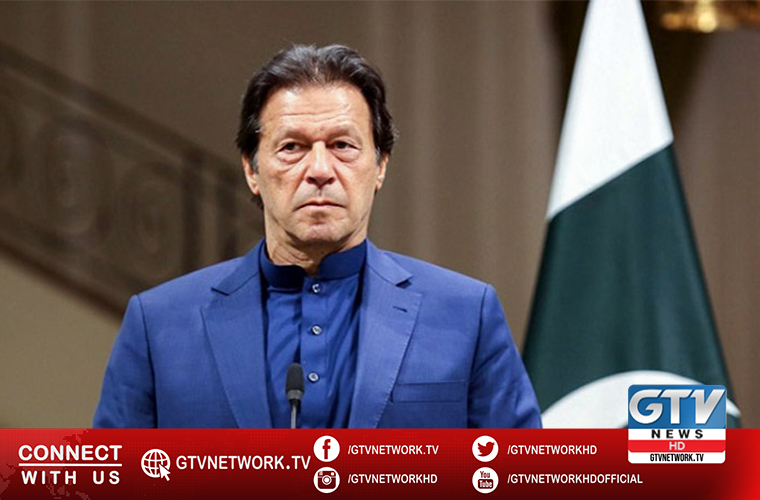 PM highlights 24pc increase in remittances from overseas Pakistanis during the last 8 months.

In his tweets on Monday, Prime Minister Imran Khan termed it record increase.

He further said the remittances remained above two billion dollars over the eight consecutive months.

The Prime Minister said the remittances stood at 2.27 billion dollars in the month of January this year.

He marked them nineteen percent higher than the corresponding period last year.

He also alluded to the industrial sector. The PM said it is also showing sustained growth.

Furthermore, he said that large scale manufacturing saw another double digit growth of 11.4 percent in the month of December last year.

He further said the cumulative growth of the sector during the first six months of current fiscal year is above eight percent.

On the other hand, President Dr. Arif Alvi predicted bright future of Pakistan.

While addressing a ceremony in Karachi, he noted country is now getting stronger economically.

He said Pakistan witnesses progress was due to the prudent policies initiated by the incumbent government.

India stands diplomatically isolated and on the verge of bankruptcy: FM