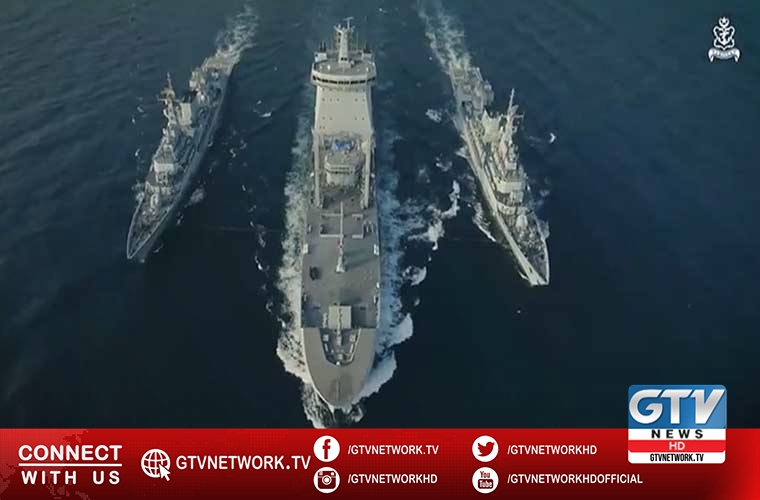 The latest bilateral pledge came during a meeting of the head of an Iranian delegation with Pakistan naval officials.

Pakistan and Iran agree on promotion of maritime security cooperation

The Pakistani commander hailed the important participation of the Iranian military delegation in the seventh edition of the Aman-2021 maritime exercise.

Organized under the slogan, ‘Together for Peace,’ Pakistan Navy says the week-long exercise aims at displaying united resolve against terrorism and crimes in maritime domain.

Besides, it aims at contributing towards regional peace and stability and enhancing interoperability between regional and extra regional navies. Naval forces from 45 countries are participating in the collaborative drills.

The Iranian military delegation, comprises of the naval forces of the Iranian Army and the Islamic Revolution Guards Corps (IRGC).

They are participating in the multinational event.