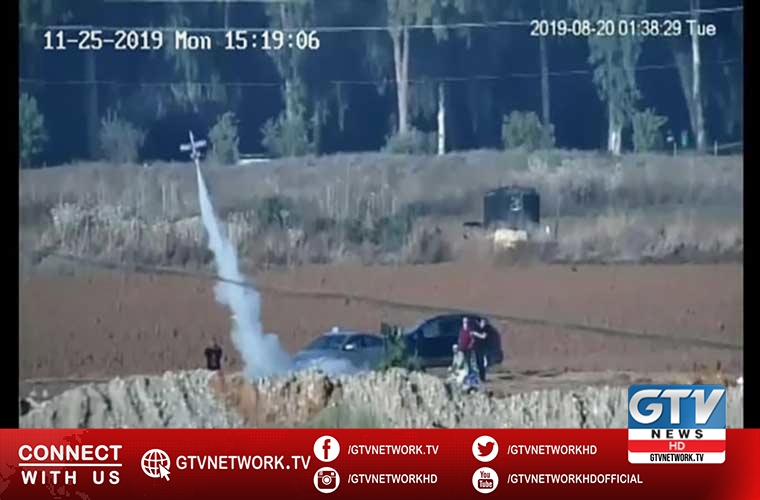 Over 20 Israelis probed for illegal weapons trade for foreign country.

According to Jerusalem Post, the Shin Bet and the Israel Police have interrogated over 20 Israelis.

They also included: veterans of the defense industry.

The regime suspects that they developed, manufactured, and traded illegal weapons for a foreign country.

According to a Shin Bet statement on Thursday, during the investigation, the organization found out them involved.

Their findings had it that the suspects were dealing with developing, manufacturing, conducting tests and illegally selling loitering missiles for a country in Asia.

The investigation also found that the suspects received operation orders from people tied to this foreign country and in return received money and other benefits.

Moreover, the Shin Bet said that the investigation found covert contact between the suspects and the foreign country.

Secrecy aimed at hiding the identity of the receiver of the missiles.

However, the investigation uncovered information regarding the way the foreign country worked with Israelis.

That included the use of hiding technics that will blur the traces leading to the deals and the transfer of money.

After revealing the investigation, the Shin Bet said: This case illustrates the potential damage to the security of Israel that lies within illegal deals that are conducted by Israeli citizens with foreign entities.

“It also raises fears that technologies will get to the hand of enemy countries.

Meanwhile, rest of the investigation details remain under a gag order.