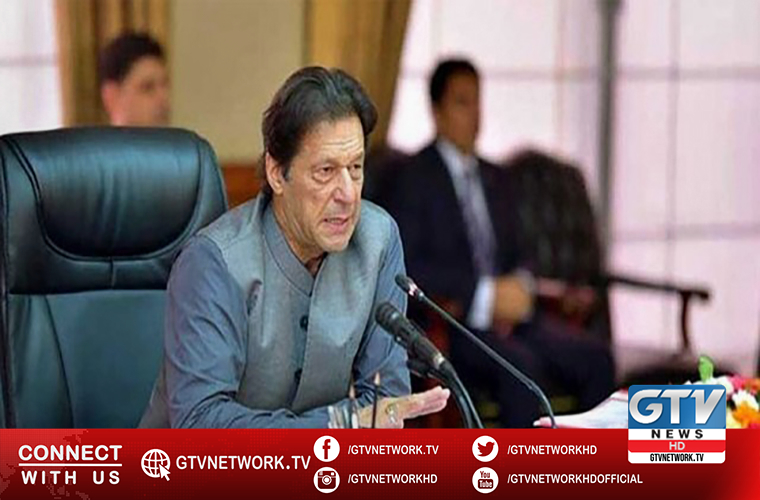 Govt easing rules for establishment of fruit and vegetable markets in the country.

In this regard, Prime Minister Imran Khan issued directives, while chairing a meeting today (Thursday).

Provincial ministers as well as Chief Secretaries of provinces attended the meeting in Islamabad.

Prime Minister directed them to ensure checking of prices of commodities.

He also directed to ease rules and regulations for establishment of fruit and vegetable markets in the country.

Moreover, the PM asked the provincial chief secretaries to take action against violators.

Besides, he said the government officials should take care of people who face problems.

Meanwhile, the meeting also reviewed matters related to wheat, flour and enhancing markets for vegetables and fruits in the country.

Furthermore, it decided to enhance ratio of flour  to 80 percent of the wheat production.

It also decided to curtail the expenditures of procurement, storage and transportation of wheat across the country.

They made important decisions during the meeting regarding partnership of private sector in establishment of fruit and vegetable markets.

They also also decided to review rules and regulations of establishment of markets in Punjab.

Meanwhile, Imran Khan expressed the hope that with continuity of trend in growth of exports, the situation will improve.

He said this, while talking to the media in Kallar Syedan on Wednesday.