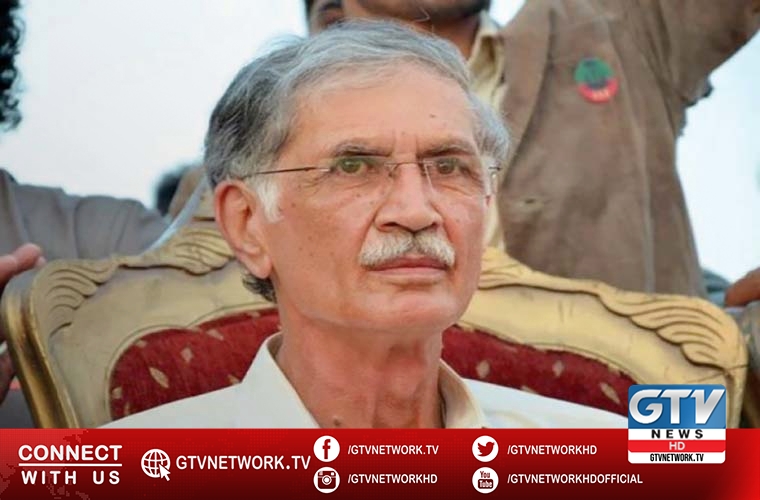 A three-member government’s committee headed by Defence Minister Pervez Khattak has said that all the matters with the federal employees will be sorted out amicably and with mutual understanding.

Addressing a news conference in Islamabad on Wednesday along with other members of the committee including Interior Minister Sheikh Rashid and Minister of State for Parliamentary affairs Ali Muhammad Khan, the Defence Minister said we were holding talks with the employees and agreed on a number of steps including the up gradation.

He said the government was ready to extend a relief to the employees in the form of a special allowance till the presentation of the next budget.

Pervez Khattak said the recommendations of the pay and pension commission would be incorporated in the next budget.

The Minister said we are ready to again hold talks with them but clarified that any relief will be given keeping in view the current economic situation of the country.

Minister of State for Parliamentary Affairs Ali Muhammad Khan said resolution of the issues of the people is responsibility of the state and the government is committed to this end.

Interior Minister Sheikh Rashid says we want to move ahead with laborers and resolution of their issue is our foremost priority.