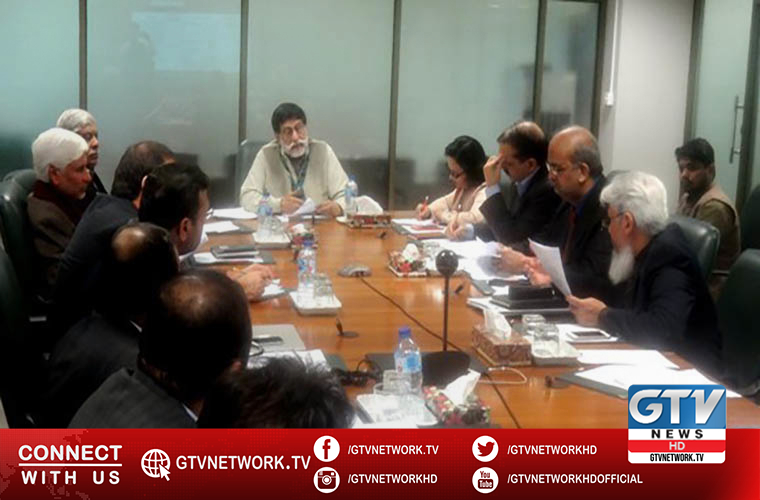 The meeting reviewed the progress in the revival of Pakistan Steel Mills (PSM).

However, Federal Minister for Industries and Production Muhammad Hammad Azhar and Chairman of PSM, participated via video link.

During the meeting, officials briefed Federal Minister about the current position of PSM.

All pending issues including Valuation of Core Operation Assets and Audit of PSM came under discussion in detail.

The Federal Minister emphasized to achieve the target within time framework .

He also directed all concerned to expedite the process of revival of the national asset.

Meanwhile, Chairman Privatization Commission stated that Privatization process is moving up as per vision of Prime Minister of Pakistan in a competitive and transparent manner.

On the other hand, Pakistan Railways minister also vowed to make it a profitable entity.

He said he has also approached the provincial governments to recover the outstanding amount payable to Pakistan Railways.

Besides, he regretted that political appointments were made in the organization in the past.