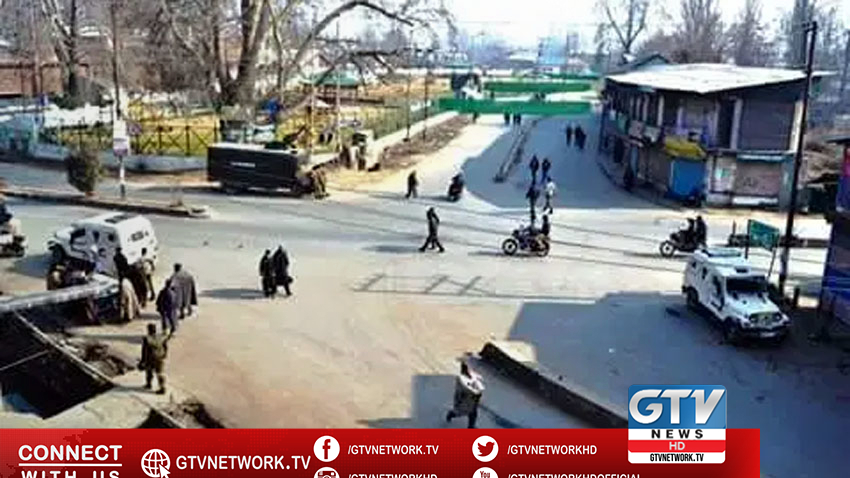 The All Parties Hurriyat Conference called for a complete strike today (Tuesday).

Moreover, the APHC conveyed the message through posters displayed in Srinagar and other parts of the territory.

However, Indian authorities had not handed over his body to the heirs but buried that in the premises of the jail.

Meanwhile, All Parties Hurriyat Conference has appealed people to observe strike on Thursday 11 February as well.

Besides, it also praised other martyrs and said they would continue to serve as a beacon of light in the dark night of Jammu and Kashmir.

Meanwhile, the APHC posters read the unresolved Kashmir dispute as the biggest hurdle to peace and political stability in the South Asian region.

They urged the UN to take steps for peaceful settlement of the dispute.

Their bodies remain buried in the premises of the jail.

Man killed in Berlin was a killer and Russia had sought his extradition: Putin