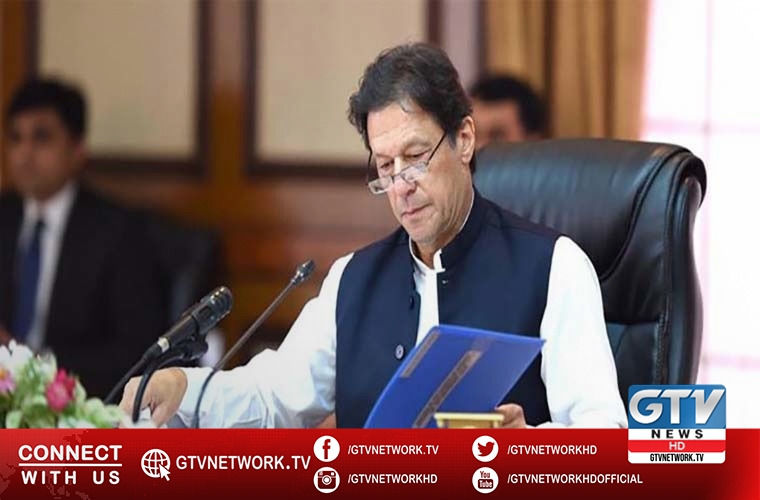 PM assures all out support to promote tourism in Khyber Pakhtunkhwa.

Prime Minister Imran Khan gave this assurance during a meeting with the parliamentarians, in Islamabad today.

PM assures all out support to promote tourism

He also assured to conserve forest to cope with environmental challenges in KP.

Imran Kha also assured for the expansion of Swat Motorway on the request of the parliamentarians.

They discussed the problems which the respective constituencies of the parliamentarians and development works are facing with.

Haider Ali Khan apprised the prime minister of the steps being taken for promotion of tourism in Swat and rest parts of the province.

The latter called on him in Islamabad today (Friday).

The PM said government stays determined for the development of agriculture sector.

Moreover, he also expressed determination for prosperity of farmers.

He said that the govt would soon announce the biggest agriculture package of Pakistan’s history.

The Prime Minister said today growers of sugarcane, rice, and citrus are getting more profit of their crops, which is bringing prosperity to rural areas.

During the meeting, they also discussed party matters, resolution of prob

IHC grants extension to Rana Shamim for submission of affidavit